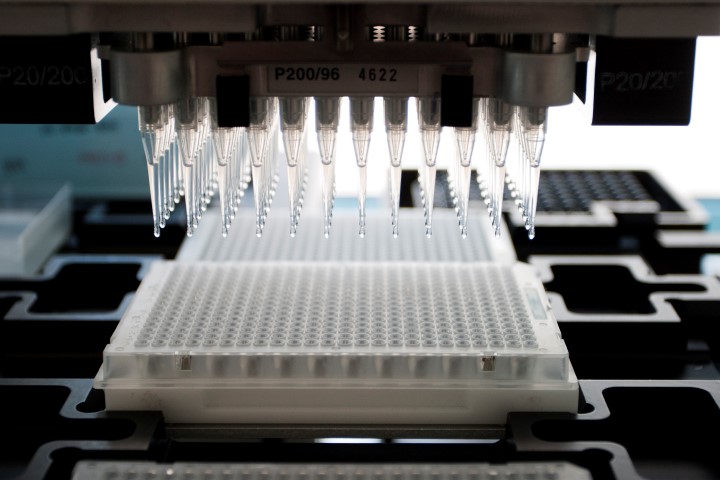 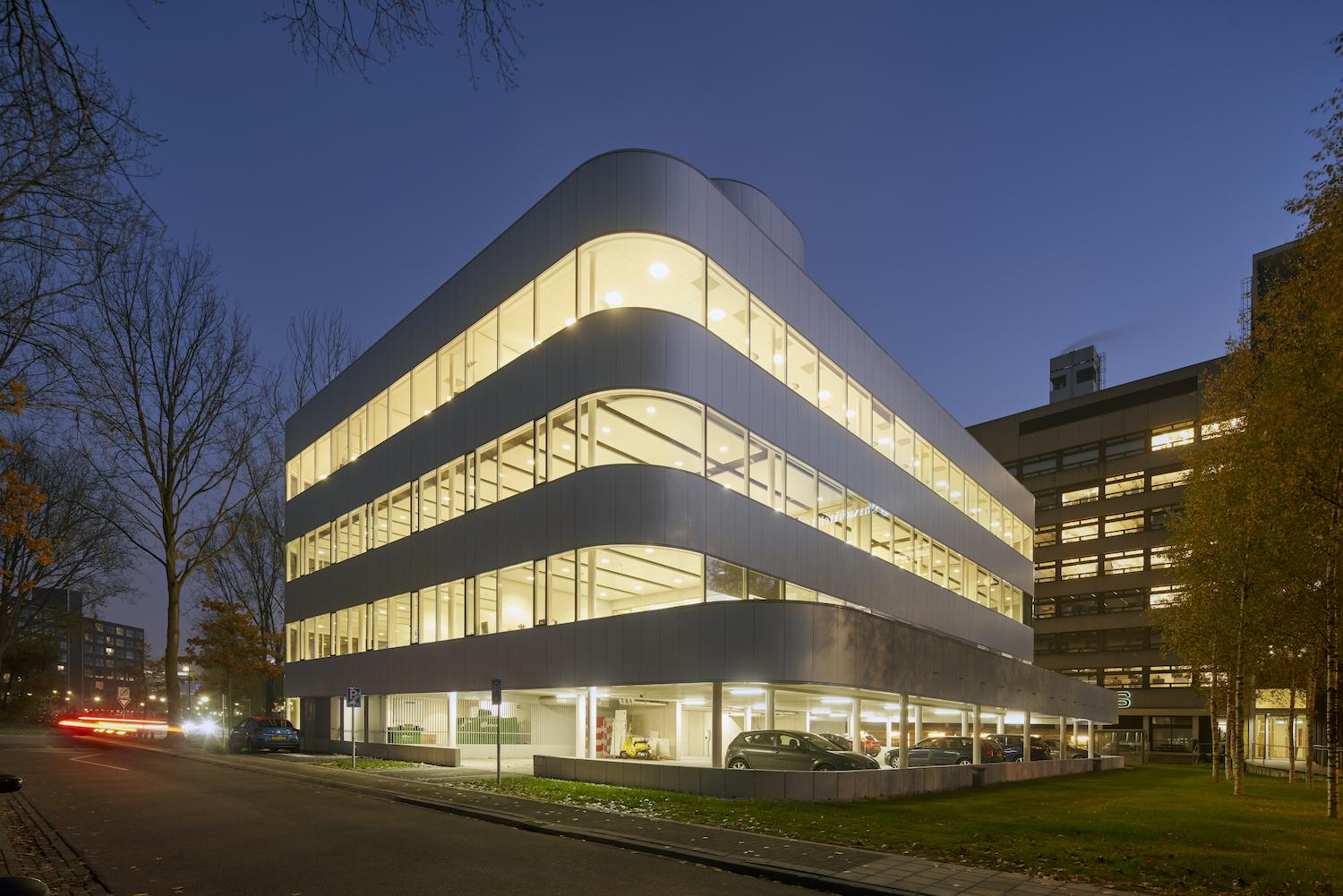 Home » About BaseClear » Our history

The founders of BaseClear, Bas Reichert and Erna Barèl, started the company as alumni of Leiden University. They experienced all the phases from a two-person starter to the biggest independent genome specialist in Europe.

Reichert and Barèl conceived the idea for BaseClear in 1993, while they were studying biology at Leiden University. Reichert: “While most of our co-students started a PhD or left biology, we wanted to stay in the field, not as scientists but as entrepreneurs. We both worked with sequencing technologies during internships and found expertise in these techniques was lacking amongst many users. This experience inspired us to start a service-oriented business for the analysis of DNA. After some market research, we came to the conclusion that there was no shortage of potential clients.” 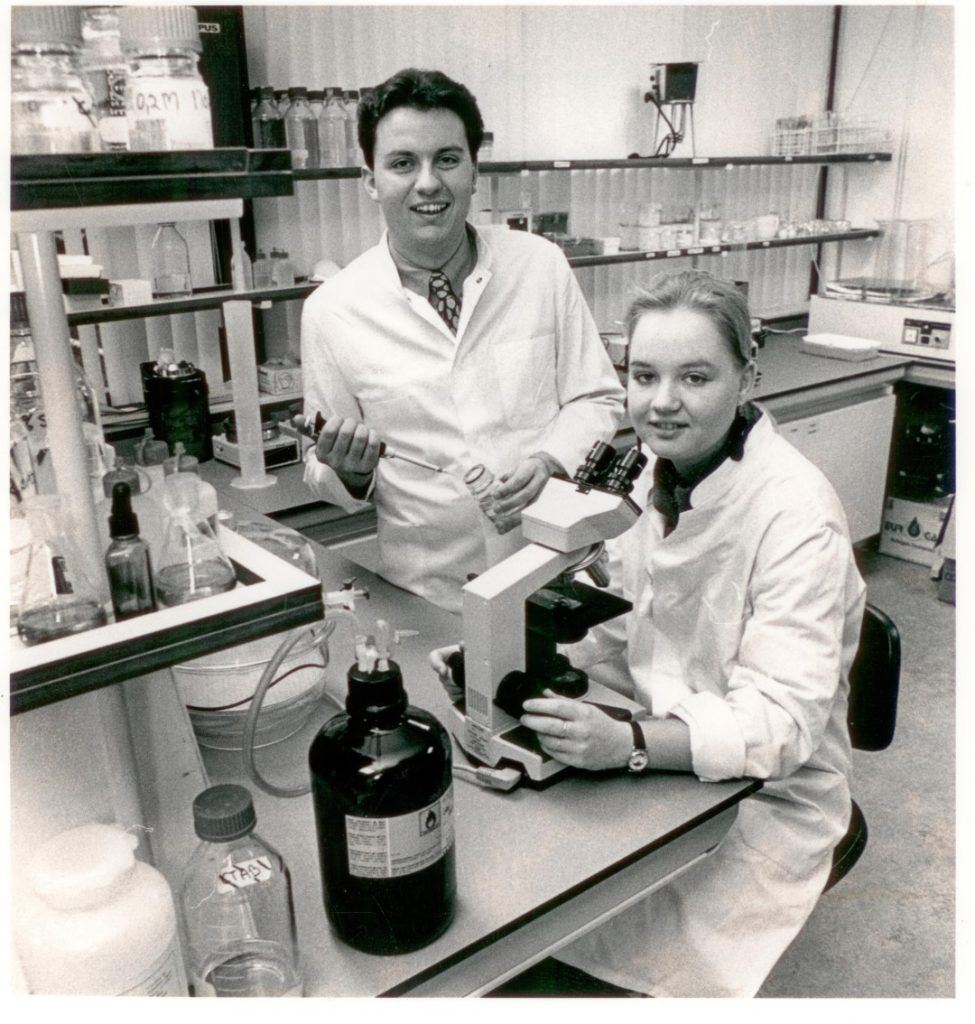 In the early days of BaseClear, Reichert and Barèl did everything themselves. In a small lab in Rijnsburg, they sequenced DNA samples with a leased sequencer, driving around in an old Citroën Visa to customers to deliver the results. In 1994, only five months after its founding, the company moved to a lab in a shared premises in Leiden. This allowed the company to be close to the university and to several partners and clients. In the same period, BaseClear got its first large assignment: Reichert and Barèl were asked to sequence a full gene cluster of DNA for a pharmaceutical company, a large project in those days. Another boost came when BaseClear participated in a large European sequencing project of Arabidopsis in 1995.

Meanwhile, the workload had grown so much that more staff was needed, so more people were hired and the company grew. Reichert continued to perform lab work until around 1998, while Barèl performed data analysis until around 1996. BaseClear moved to a new facility at Leiden Bio Science Park in 2003. Three years later the company obtained an ISO 17025 certification, which is an accreditation to perform certain tests. As time went on, BaseClear grew bigger and bigger and the building was getting cramped. A new one was designed and built at Leiden Bio Science Park and the move took place in 2018.

BaseClear invested in state of the art equipment from the beginning. Remarkably, Reichert and Barèl always invested their own money. Barèl: “We have never received any external investments and were able to use our earnings for investments. Also, we always made sure we had the latest technology in-house, even if this meant investing a lot of money in new machines, while we had just bought the second-last version.”
BaseClear is now the biggest independent genome specialist in Europe. As an independent business, it is much more flexible than companies with shareholders. This is one of the reasons that BaseClear is able to stay at the forefront of (technological) innovations.