On Thursday January 16th the CEO of BaseClear, Bas Reichert, was appointed as the new chairman for the Entrepreneurial Association of the Bio Science Park during the Leiden Bio Science Park New Year’s Reception. He takes over from Harry Flore, Managing Director of HAL Allergy. 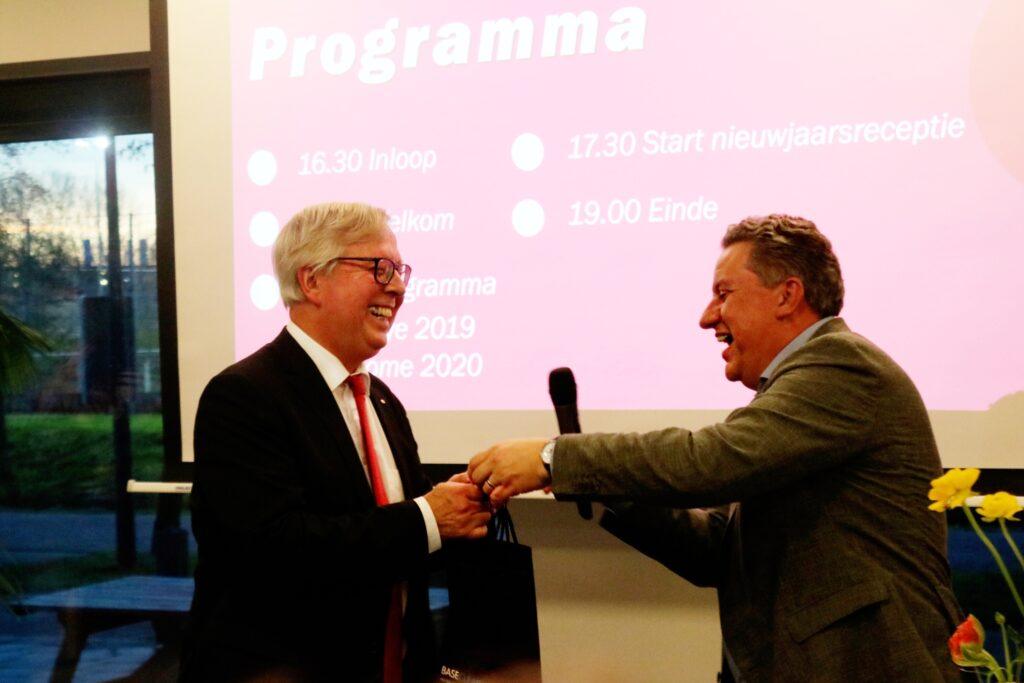 Harry Flore has achieved many things during his five years as chairman for the Entrepreneurial Association of the Bio Science Park (OV- BSP). After being the chairman of the OV-BSP for 5 years, he has decided to pass the baton on to BaseClear’s CEO Bas Reichert. Bas Reichert brought up the major developments the park has seen over the past 5 years during the new year reception of the “Life Sciences Cafe” and in his speech he emphasized the importance of a strong science park for the entrepreneurs on the park. The Leiden Bio Science Park is in full development, with a lot of new construction underway, the rise and growth of many companies and improved road access being implemented. Examples include the new DuPont building, Galapagos and the Biopartner 5 building, which aims to pioneer the Oegstgeest-end of the Bio Science Park. The Leiden Bio Science Park is now the leading biomedical hotspot of Europe and ranks among the top 5 science parks.

Bas is a true Bio Science Park enthusiast. Together with Erna Barel he founded BaseClear in 1993 on the Leiden Bio Science Park. Bas explained that when he originally decided where he wanted to set up his company it was a no-brainer because of its innately advantageous location – housing around 103 dedicated Bio Science companies and institutions, the largest number of bioscience start-ups in the Netherlands, and numerous multinational and internationally acclaimed research institutes. 27 years later and BaseClear’s success is strongly linked with the park and the companies that come together and help each other pioneer the complex world of Bioscience research. 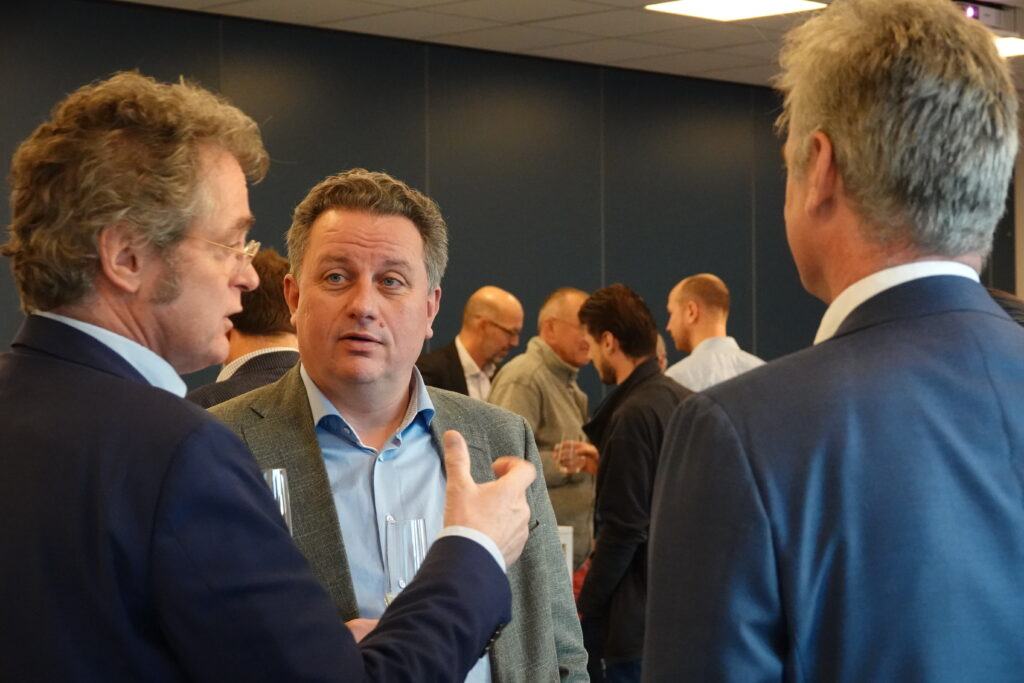 In his speech, Bas emphasized the park’s value by explaining that “our success as individual companies is imperative for the Bio Science Park’s success, and vice versa. We need the park’s foundation to be strong in order to help connect and elevate each company that is located here.” He continues, “I, as the new chairman of the OV-BSP, represent all of the companies and vow to translate your needs and wishes to the BSP foundation with the combined ambition to further grow and empower the Bio Science Park and all of its inhabitants!” Bas encourages all of the companies located in the Bio Science Park to join the foundation and help its and their power grow simultaneously.