BaseClear featured in new podcast series “Pioneering in the Polder”

“Pioneering in the Polder” is a podcast series about pioneers at the Leiden Bio Science Park. Over the past 40 year the Leiden Bio Science Park has been developed to one of the most successful Science Parks, which in terms of impact is comparable to the Port of Rotterdam or Schiphol Airport. How did this come about and who were the pioneers? How could this undeveloped piece of ‘Pesthuis Polder’ – in perhaps the poorest city in the Netherlands – become such an important centre for medicine development in Europe? 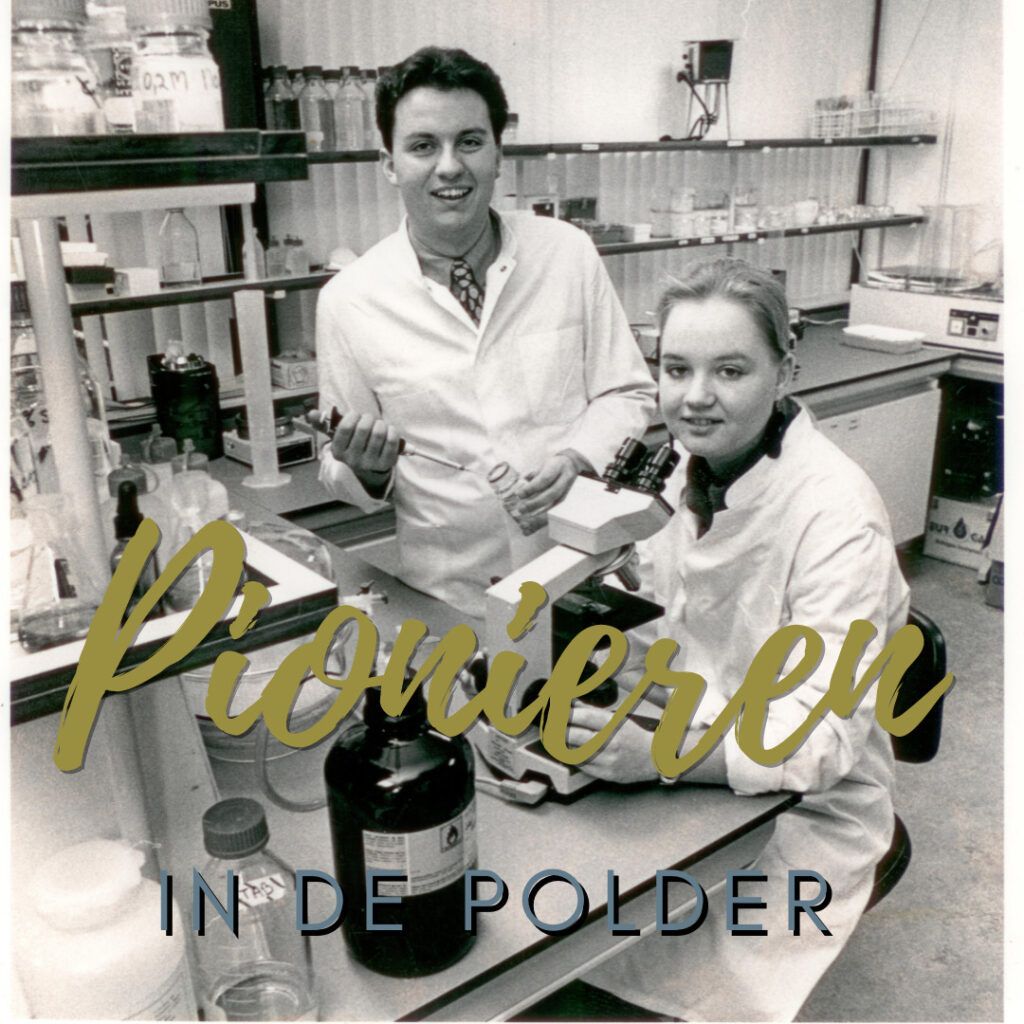 In this podcast, in the run-up to the year 2022, when Leiden is the ‘City of Science’, Leiden historian Cor Smit tells about important pioneers who formed the basis of the Leiden Bio Science Park and connects them – together with presenter Anneke van Bergen and Henegouwen – to today’s pioneers: inspiring scientists and entrepreneurs in the field of biotechnology and drug development. Together they will look for stories and initiatives that reflect a pioneering spirit because ‘science needs a place’.

The 1st episode is about how it all started: the development of the Leiden Bio Science Park and the pioneers who formed the basis with stories about professor Rob Schilperoort and top civil servant Ewald Keizer. Historian Cor Smit tells about the special, visionary scientist Professor Rob Schilperoort (1938 – 2012) and his pioneering work in the field of DNA and biochemistry. Saskia Groenewegen, top civil servant from that time, talks about what was happening from the city of Leiden and discusses the position of Ewald Kaiser. It seemed almost inconceivable in the late 1970s that the almost bankrupt factory city that was under government guardianship could develop into a European hub for drug development.